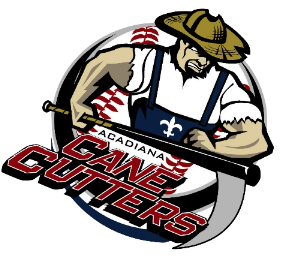 "The Texas Collegiate League exists to provide the best summer league experience for the best professional prospects from colleges throughout the country. The league will allow those players with eligibility remaining to showcase and improve their skills in a wholesome, minor league-type atmosphere using wooden bats. The league is committed to providing quality, inexpensive entertainment in a small-town, intimate atmosphere that is distinctively [Southern], while helping promote the game of baseball in the communities involved."

Texas Collegiate League clubs play a sixty game season beginning in late May, early June, that runs through the middle of August. The entire league is currently owned by the five participating organizations that compete in it. The Texas Collegiate League is often touted as one of the premier summer collegiate leagues in the country according to reviews by Baseball America, Perfect Game, and Major League Baseball personnel. The league was initially conceived to attract college ballplayers who were from Texas or college players in Texas schools. The league now attracts players from powerhouse schools throughout the nation. MLB scouts have definitely taken notice. Many players with ties to TCL have been selected by Major League teams early in the draft, making it one of the most prolific summer collegiate baseball leagues in the country today. Among the TCL alumni who have made an immediate impact at the Major League level are outfielder Hunter Pence, pitcher Clay Buchholz, and corner infielder Chris Davis, just to name a few.
As a summer collegiate league, TCL players must fit three basic criteria to be able to participate. First, all players must be currently enrolled at a college or university. Second, players must be playing for their school’s intercollegiate baseball team. Third, the player must have remaining college eligibility.

The league plans future expansion in the upcoming years as it continues its quest to become one of the top summer collegiate leagues in the United States.